Issue 145 • Having trouble reading this email? View it in your browser.

What to highlight first? Our longest partner in MotoGP - Team Gresini Racing - scored it's first wins since 2006! Our new hero Enea Bastiani on the Ducati has gone on to win 3 - two of which we were honoured to be a part of. And while Fabio on the Yamaha is looking the favourite, there are several serious challengers. It is hard to believe it was just a year ago we were in the Gresini garage celebrating Aprilia's first podium in six years! Now NOT to see Aleix on the podium is unusual!

At the lovely Portimao we saw the first American - Joe Roberts - on the top step of an intermediate class for the first time in living memory!

Our return to the Isle of Man TT was nothing short of breathtaking as we witnessed new overall course records, had a record number of guests including top VIP clients, and soaked in the amazing party atmosphere brought on after a 2 year drought!

And the Superbike tournament is nail-biting with a 3-way battle for the championship. We have just come off an amazing weekend at Donington with our partners Kawasaki. With an incredible 14 races over the weekend, SBK is proving the most action-packed! We are expecting a big group at sunny Portimao!

We will be putting up photos in the next few weeks from all the early season on www.flickr.com/photos/polepositiontravel/collections

In the meantime, start planning your late summer and autumn travel -- there's a LOT of action to come!

Because nothing beats being there!

Please note: With Silverstone coming up in less than 2 weeks, kicking off the second half of the season, the deadline for booking our last VIP, tickets, Team Experiences and accommodation-inclusive tour packages is in just a few days: open bookings close on Tuesday 26/July. 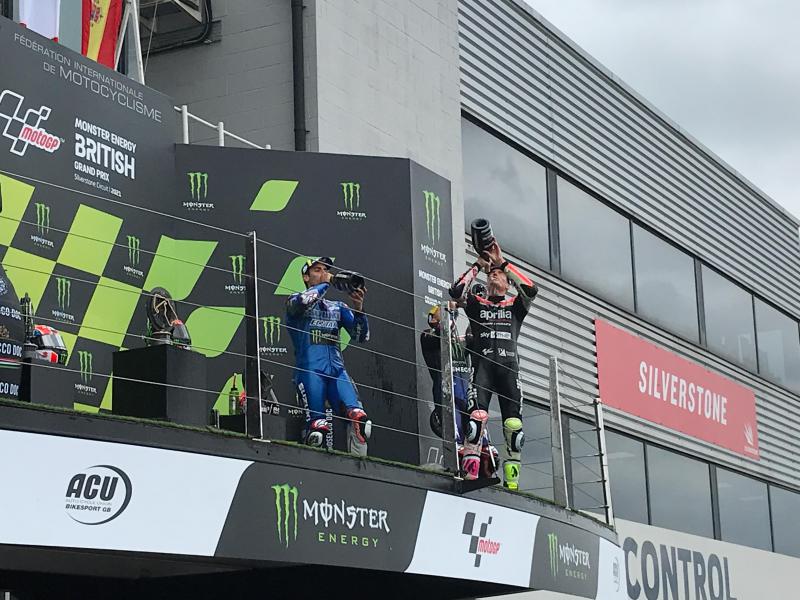 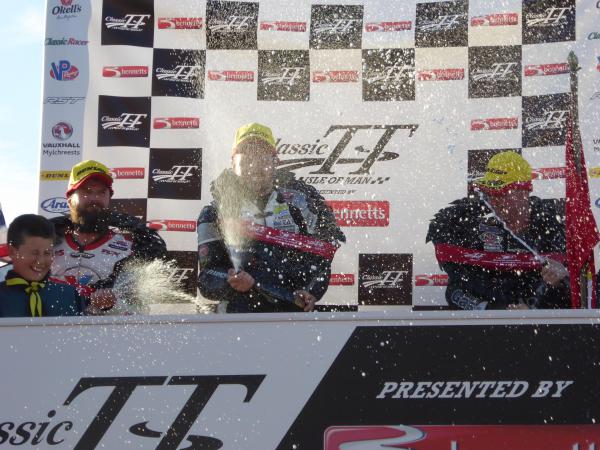 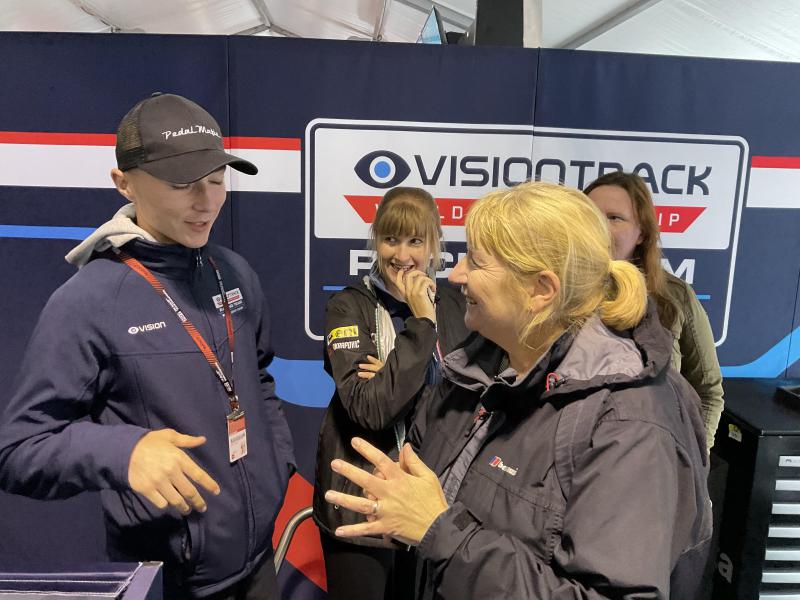 Join us in lovely Misano for a beach-side weekend of bikes & fun! Opening dinner at track to feature the new British Moto3 Team VisionTrack! Included in all packages. Monday Ducati factory tour! 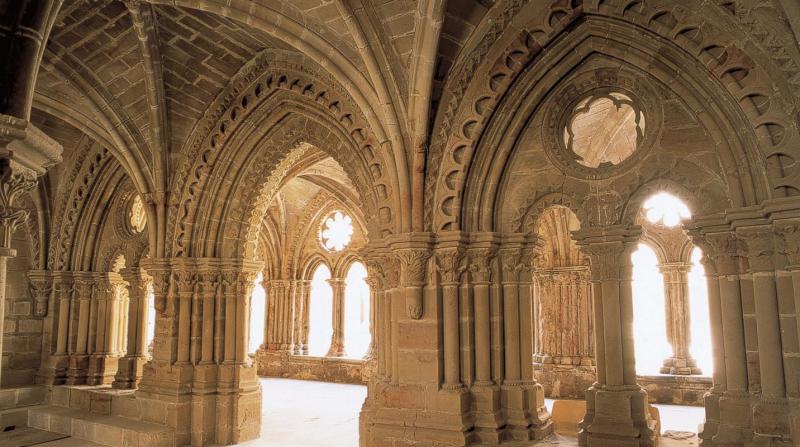 Go from Monastery to Castle as you stay in this lovely 4* hotel 45 minutes from the circuit, and join our opening dinner with special guests at the Alcaniz Castle! 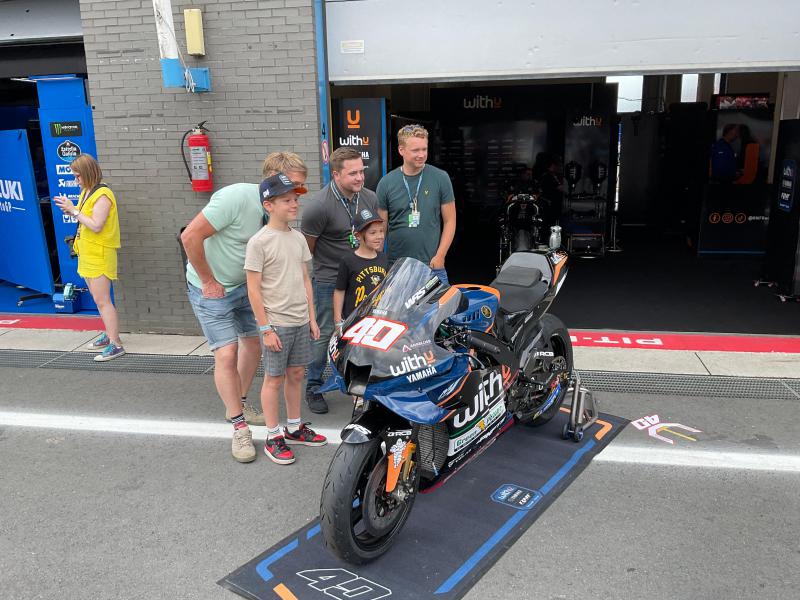 We are delighted to offer the new VIP Village Premier APEX package in the pit roof suites and as a guest of a MotoGP Team. VERY LIMITED 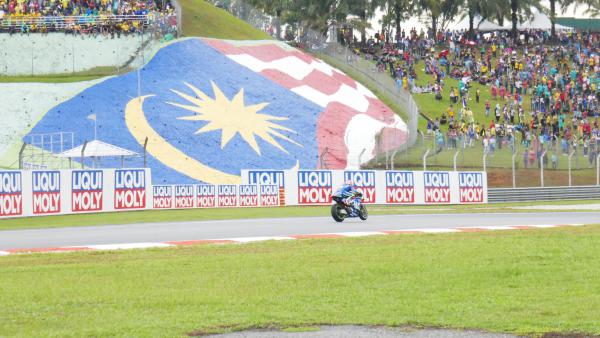 Spike in bookings with the lifting of COVID restrictions - Last package in our Deluxe package at Sama Sama. 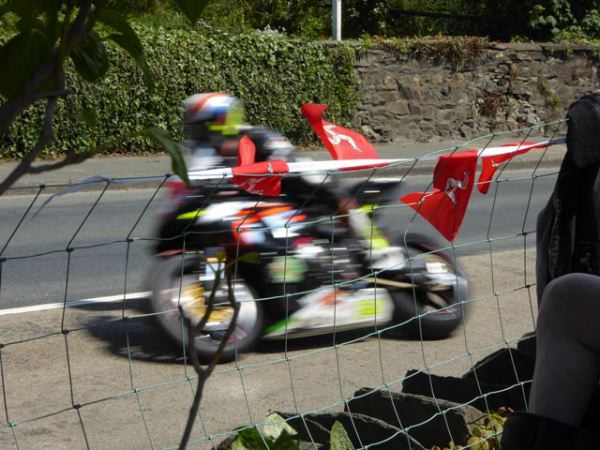 Tours to the legendary TT are now available for booking! Having changed the schedule for the first time in decades, the 2023 decade packs in more racing, more excitement! Join us!

Owing to drastic cutbacks thanks to COVID (exacerbated by Brexit) we are down to just a few staff, so there are likely to be delays in responding to emails. The best way to secure your place is to make a booking on line, this secures the core of your reservation and you can work out further details & payment with us.